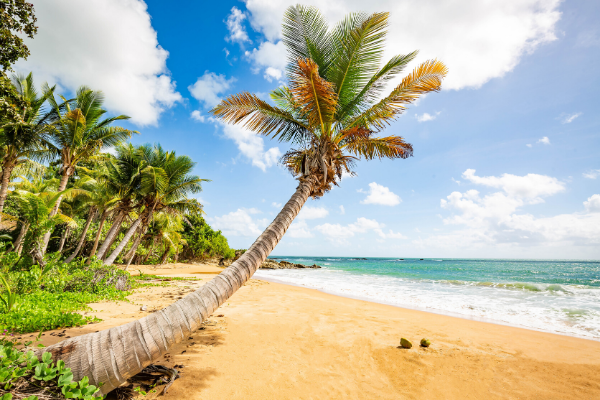 Puerto Rico is an interesting place that doesn’t often get a lot of attention.

More often than not it is a forgotten island in the Caribbean.

It did get a lot of national media recently due to the devastating hurricane that destroyed many homes and other locales.

Here are some interesting must-know facts about Puerto Rico that you should know. 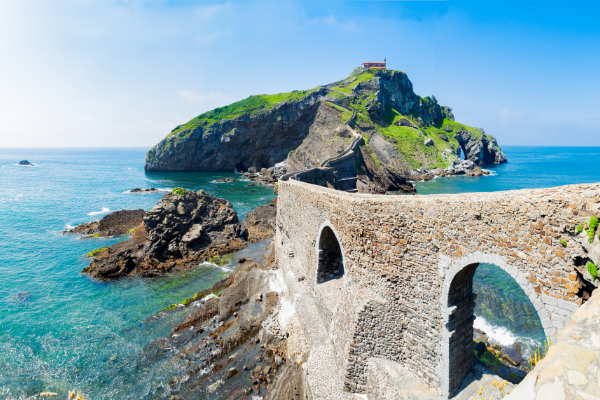 1. San Juan is the second oldest European city in the Western Hemisphere

The official name is Municipio de la Ciudad Capital San Juan Bautista and in the English translation, that means St. John the Baptist. The city of San Juan was founded in 1508. The old city of San Juan was a walled city that included two major forts: Fort San Felipe del Morro and Fort San Cristóbal. Fort San Cristóbal was the largest citadel built by the Spanish conquest in the New World. 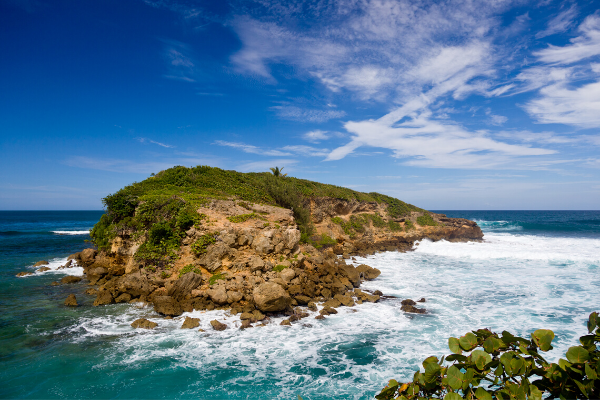 2. Puerto Rico is not just one island

Puerto Rico encompasses many island chains too. Between the main island of Puerto Rico and the US Virgin Islands lies Culebra and Vieques, which are sometimes known as the Spanish Virgin Islands. There are many other small, uninhabited islands as well. 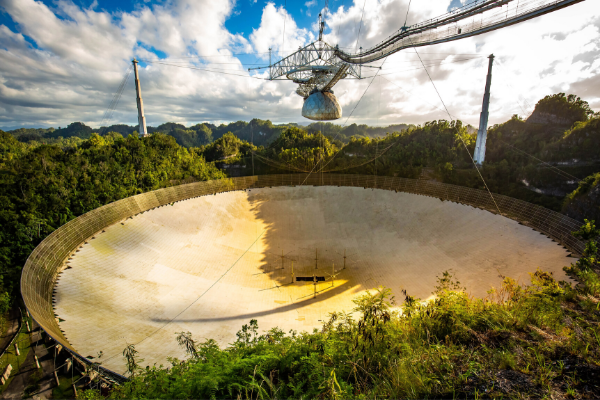 3. The world’s largest telescope can be found in Puerto Rico

The Arecibo Radio Telescope is located in Puerto Rico. It is 1,001 ft in diameter making it by far the largest single astronomical observing object in the world. It is located inside a sinkhole that helps support its massive size. It has appeared in many American movies and TV shows. 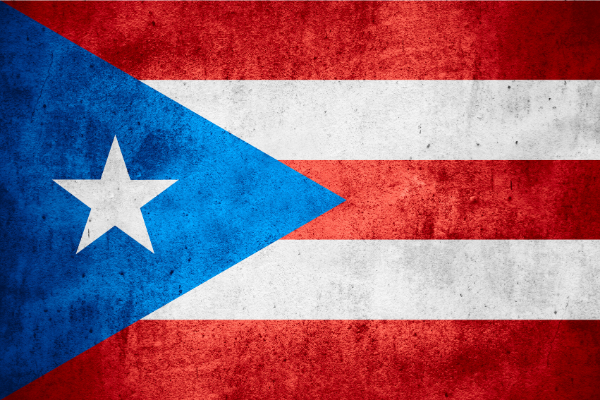 4. The origin of their flag is not based on the American Flag

The Americans took over Puerto Rico from the Spanish in 1898. The flag was designed in 1895 in solidarity with the Free Cuba Movement. It is the same layout and design as the Cuban flag but has the colors in reverse. There is one similarity to the American flag though. In 1952, the blue field was changed from a light blue to a darker blue similar to the American flag.

There are just some interesting roundup facts about Puerto Rico.

We are barely just touching the surface here as there is much to know about this small island that is rich with culture and history!