I spent 7 nights onboard the Norwegian Epic sailing out of Barcelona, Spain on a Mediterranean cruise that had stops in Spain, Italy and France. The ship is nine years old, but definitely not showing its age. Norwegian has done a great job of keeping it up to date. With a max passenger limit of 4,100 people, the ship is really big. There is a water park, bowling alley, sports complex, spa, Ice Bar, comedy club, live theatrical performances and much more. 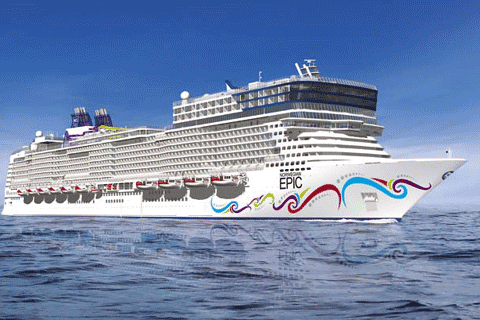 The Norwegian Epic biggest difference from all the other Norwegian ships is the bathroom layout. Luckily, I had already been on this boat so I let my group know in advance so they were prepared. There is a toilet room separate from the shower. The sink is in the main part of the room and the shower is separate by a curtain. The benefit of this is that someone can be brushing their teeth while the other person is in the shower or using the bathroom. The studio rooms do not have a curtain but as a solo passenger it really does not matter. 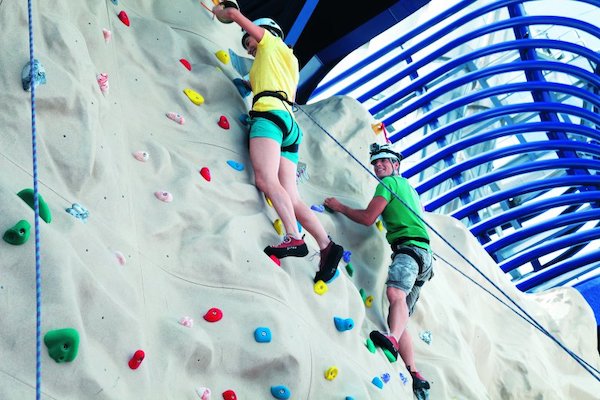 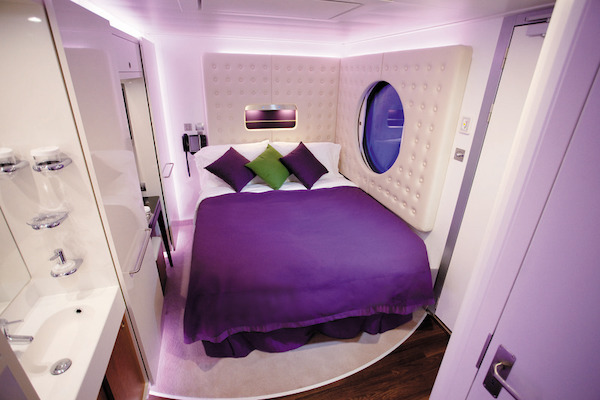 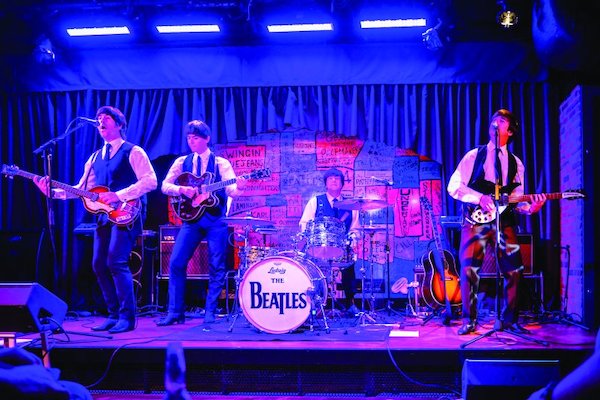 Overall, I enjoyed the ship and would give it a B+. It’s not my favorite Norwegian ship (that would be the Bliss), but I would go on it again. I have now been on this ship twice.

Have you been on the Norwegian Epic? How would you rate your experience?