What to Eat in Cuba...Hint Everything 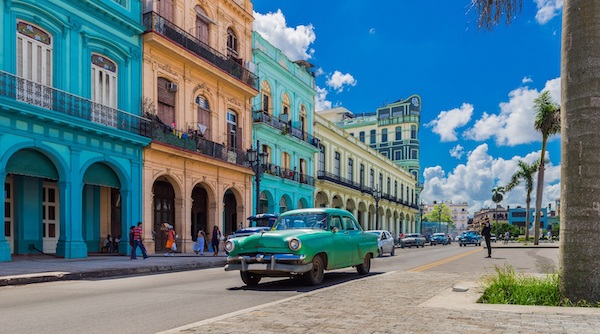 Now that you have your flight, hotel, and backpack packed. Next on your mind is what am I going to eat there or what is something that I MUST try while I am in Cuba.

Whether you are a picky eater or not or even a vegetarian, no worries. Cuban Cuisine has a dish for everyone that you will absolutely love!

Just some heads up...

The quality of food in Cuba is actually pretty good. It is recommended for you to eat at paladares which are privately owned restaurants instead of state-owned restaurants. The food found at the paladares is always fresher and more interesting and offered at a better price.

Now that we got that info out of the way, you must be wondering what you can there. 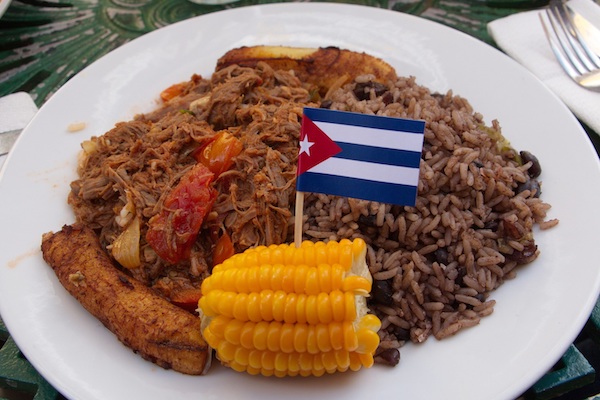 Traditional Cuban food is known as the comida criolla and is typically made up of various ingredients. You can always expect a protein source (fish, other seafood critters, pork, chicken and sometimes beef), salad, fried plantains, yellow rice, and black beans. Expect to be served rice at every meal as it is inexpensive and an easy filler for Cubans.

Here is a list of popular Cuban Traditional Dishes that you can Google to see what they look like and if it something that you would want to eat:

● Arroz con pollo (Rice with chicken - similar to a Paella)

● Shrimp in a coconut sauce

● Tamales (not like your typical Mexican tamales - there is a difference) 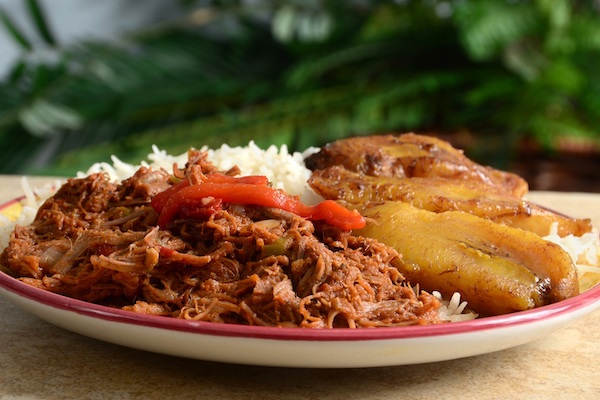 By the sounds of it so far - it may appear that Cuba is mostly some pork and a lot of rice, but don’t get discouraged if you aren’t a meat eater. There are plenty of options for you to enjoy too!

Here is a list of popular Cuban Vegetarian Dishes that you can Google to see what they look like and if it something that you would want to eat:

● Corn on the Cob

● Congri ( white rice and beans cooked with oil, garlic, and other spices)

● Tostones (fried plantains that are thinned out)

○ Of course, this dish only applies to you if you are pescatarian.

Now that we have the main dishes out of the way… if you have a sweet tooth then you are in for some real treats!

Here is a list of popular Cuban Desserts that you can Google to see what they look like and if it something that you would want to eat: 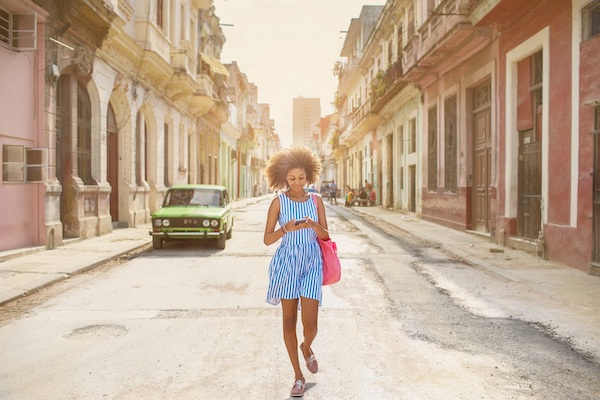 You can’t go wrong with either option!